The Oldest Universities in the World

Many universities have been around for many hundreds of years; in fact, you might be surprised to know just how long.  Whilst the earliest universities only accepted men as students, now, thankfully, most of these universities offer a wide range of subjects to both men and women.  But which are the oldest? Here, we offer some insight in terms of our list of some of the oldest universities in the world.

Oldest University in the World . . . The month of Ramadan [is that] in which was revealed the Qur'an, a guidance for the people and clear proofs of guidance and criterion. So whoever sights [the new moon of] the month, let him fast in it..[2:185] Ramadan Mubarak! ??

Named in the Guinness Book of World Records as the “oldest existing, and continually operating educational institution in the world,” the University of Al-Karaouine was built in 859. It was originally a mosque for the community which incorporated an associated school. Today it still operates as an institution of higher learning with courses in legal sciences, Islamic studies and comparative jurisprudence to name just a few.

The University of Bologna was granted a royal charter in 1158 by Frederick I. However, its origins can be traced back to 1088. Originally, students could only study Civil and Canon Law. However the subject available have increased significantly over the years. The Italian poet Dante Alighieri was one of its former professors. Despite its age, the university has kept the standard of its teaching quite high and is frequently ranked as the number one academic university in Italy.

Access Hall Areas! 🚪 @stedmundhall is opening its doors to everyone over the May Day Bank Holiday weekend for a new, free, family-friendly event. To find out more about the workshops, interactive talks, performances, and more, head to www.seh.ox.ac.uk/access-hall-areas.

The University of Oxford holds the title of being the first university in existence in the English-speaking world. It was founded in 1096 and saw a significant increase in both importance and numbers when Henry II banned English students from travelling to France to study at the University of Paris. Early lessons at Oxford would have taken place in Latin.

It really isn’t possible to talk about Oxford without giving a mention to Cambridge as well. Cambridge was founded in 1209 by a group of scholars who broke away from the University of Oxford. Not only does Cambridge have a truly stunning campus but it is also one of the top universities anywhere in the world in terms of both funding (it has the greatest endowment of any non-US university) and scholarship.

Another Italian university with plenty of history, the University of Padua (UNIPD) was founded in 1222 by a group of students and teachers who felt that they were being restricted ideologically at the University of Bologna. The University boast an impressive list of former faculty members including Copernicus and Galileo the famed astronomers.

Portugal’s oldest university was quite late on the scene; it was established in 1290. The University of Coimbra was originally located in Lisbon, but it was relocated a number of times before Coimbra was decided on as its final location. It has around 24,000 students and each year is host university to thousands of overseas students. The building is not only old but rather impressive a fact which saw it added to the UNESCO World Heritage List in 2013.

Wherever you choose to study, researching the courses on offer at site such as  Promovendux.com can ensure that you benefit from a fantastic education, no matter how old the University may be. 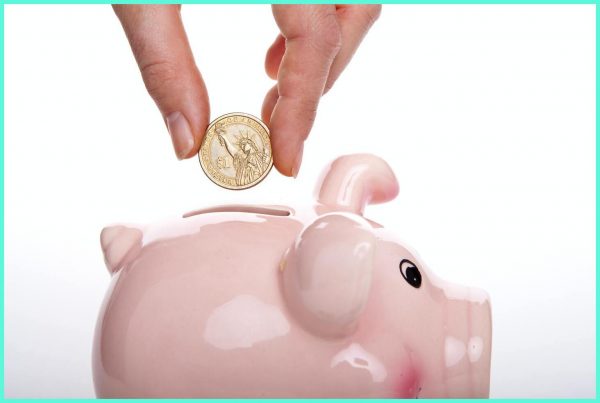 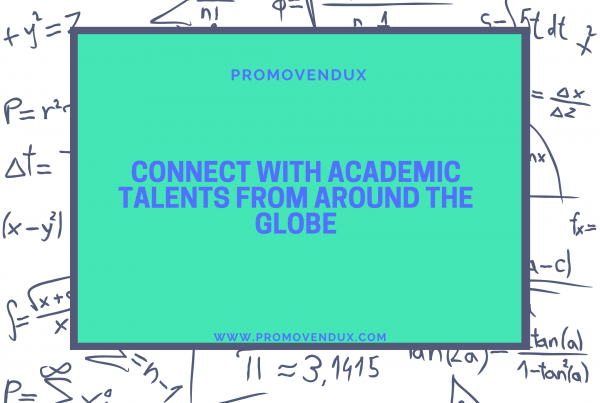